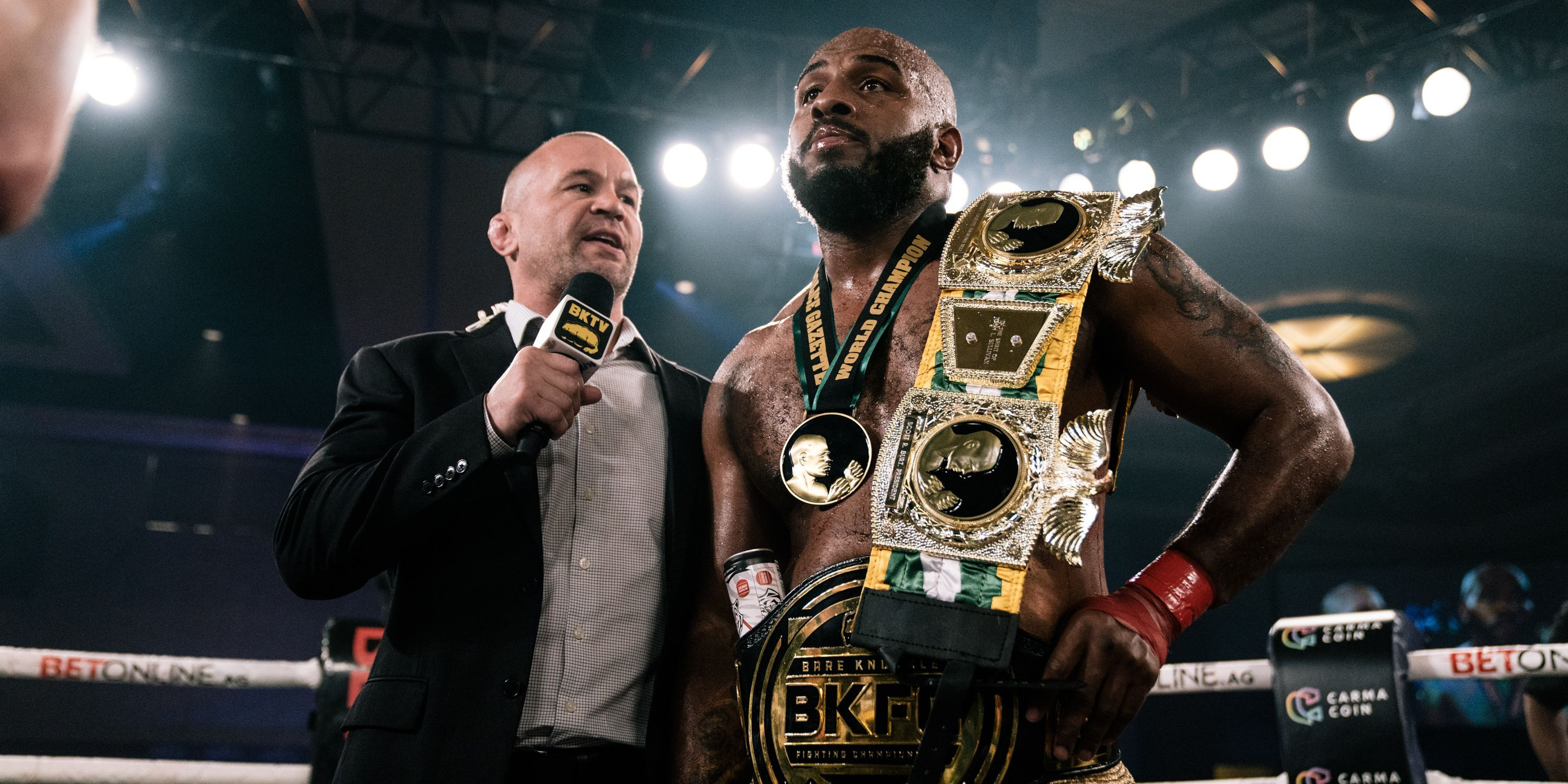 It’s a super-sized Fight Week in the Bare Knuckle Fighting Championship universe, with BKFC 25 and BKFC Thailand 2 going down Friday and Saturday, respectively. 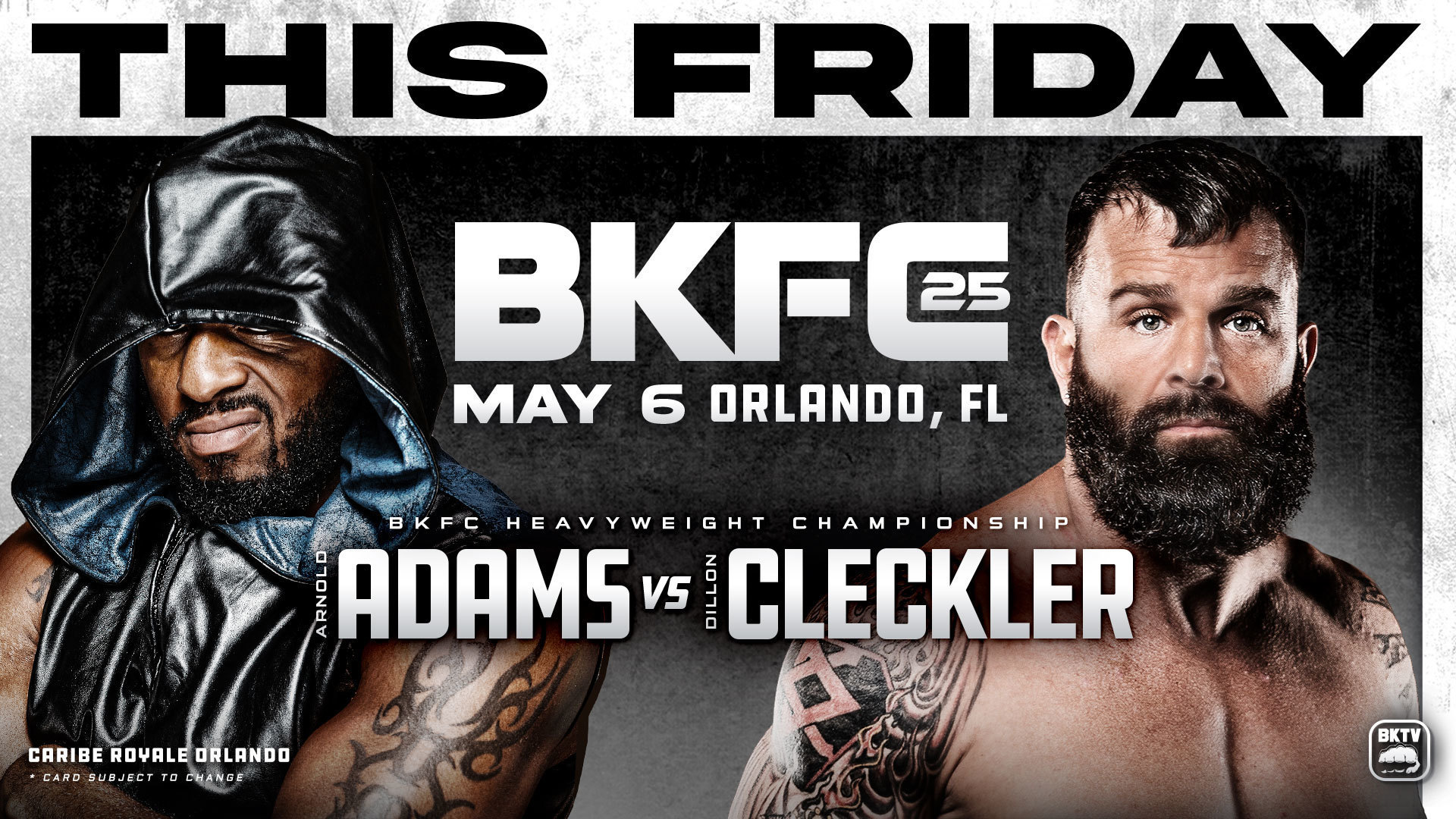 Friday’s BKFC 25 takes place at Caribe Royale in Orlando, FL. In the Main Event, Arnold Adams tries to improve to 7-1 as he defends the BKFC World Heavyweight Championship against fast-rising challenger Dillon Cleckler (3-0).

In the Co-Main Event, David Mundell looks to improve to 4-1 against Julian Lane, who enters the BKFC Squared Circle for the eighth time.

In the Saturday Main Event of BKFC Thailand 2, Asian boxing/kickboxing legend Sirimongkhon Lamthuan looks to climb to 2-0 under the BKFC banner against top Russian prospect Mike Vertrila. Lamthuan is 97-5 as a pro boxer and 54-15-1 as a pro kickboxer. 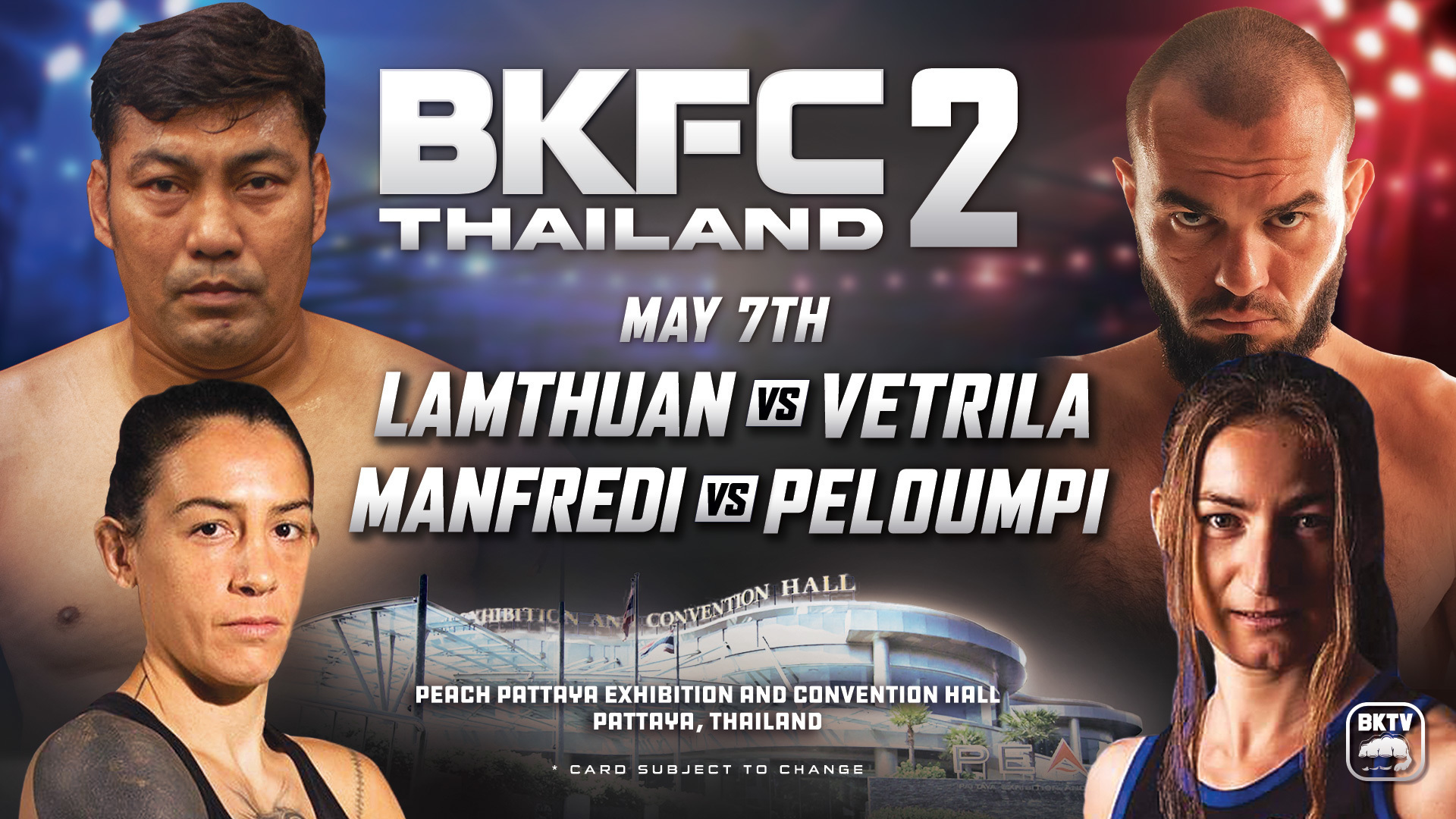 In the Co-Main Event, France’s Souris Manfredi looks to advance to 2-0 for BKFC against Greece’s Fani Peloumpi in the strawweight division. Manfredi is 33-8-1 as a pro kickboxer, while Peloumpi is 67-23-1 in pro kickboxing.

As always, you can enjoy all the action LIVE on BKTV.