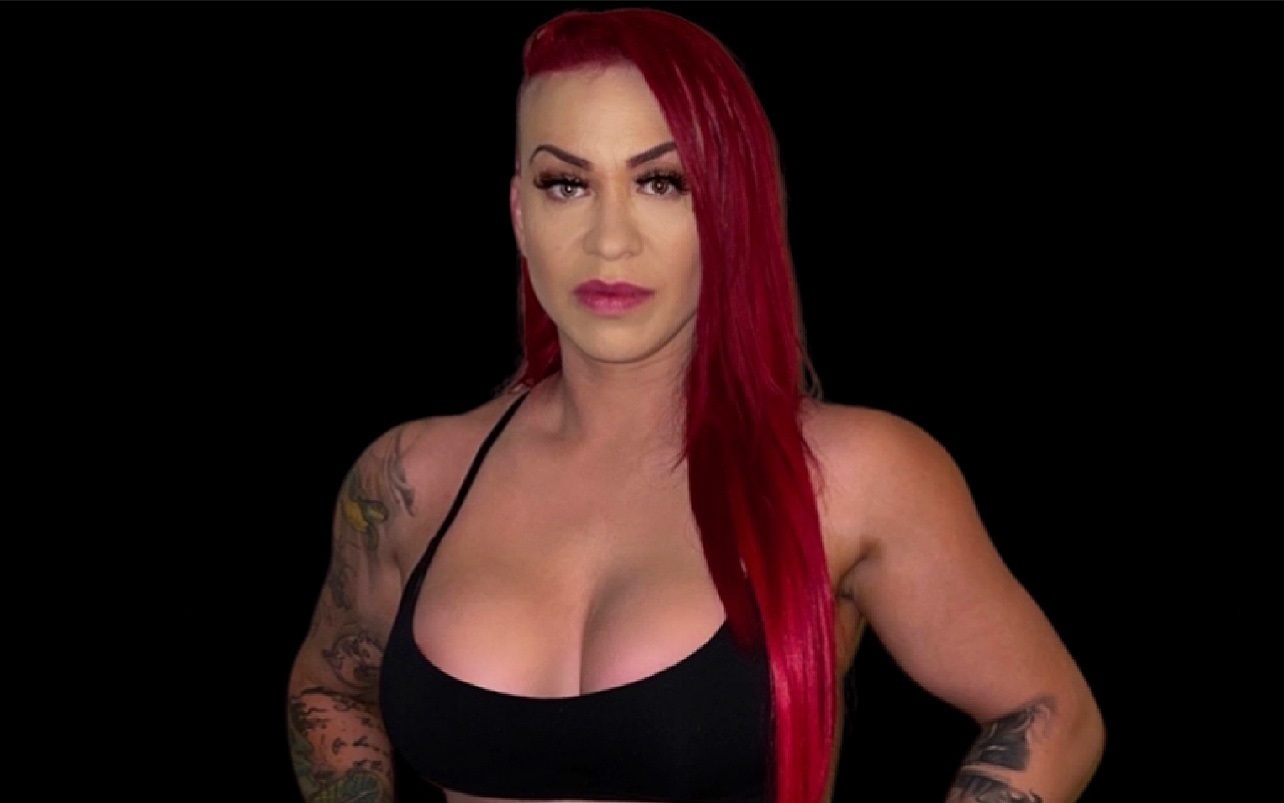 BKFC 20's Crystal Pittman: "I've felt more pain in my life than I will ever feel fighting somebody"

Bare Knuckle Fighting Championship, The World’s Fastest Growing Sport, returns to Biloxi, MS for the seventh time with BKFC 20 emanating from the Mississippi Coast Coliseum on Friday, August 20 and broadcast live on the BKFC TV App in addition to globally on FITE.TV (8:00 p.m. ET / 5:00 p.m. PT)

Featured on the BKFC 20 fight card is a women's bout that will mark not just the bare knuckle debuts but professional combat sports debuts of two ladies, Crystal Pittman, and Audra Cummings.

Both women had been previously slated to compete on Bare Knuckle FC cards in 2021, but with both competitors seeing cancelations in their bouts, the time is finally right for them to showcase their skills for fight fights in attendance and those watching around the globe on pay-per-view.

A buzz has been hovering in the air as BKFC fans eagerly await Pittman's debut, but who is this 35-year-old California native that fight fans have been hearing about since early this year? Not much can be found online about the woman who goes by "The Rugged Beauty" and has more than 20,000 followers on Instagram?

Aside from being engaged to and coached by former WEC light heavyweight champion Doug "Rhino" Marshall, not much is known about one of BKFC's latest signings.

"My passion is standup (fighting)," Pittman said. "I have been wanting to be a part of BKFC for I don't even know how long, but here I am now," she continued.

While Pittman, who has been training since her 20's, has no actual legally sanctioned fights under her belt, she will not deny the fact that she has had experience in "underground" or non-sanctioned competition.

"I've done boxing and MMA fights. A lot of my experience is off the grid," Pittman said.

"I just have to trust my experience and have fun. I'm exactly where I am supposed to be. When it comes down to it, I'm going it with all my heart. I'm as ready as I'm ever gonna be."

Out of respect for her privacy, exact details are withheld, but Pittman would go on to describe a lifetime of abuse that steered her toward a path of fighting.

"Growing up since I was about five years old, I feel like that's when I really started preparing for this fight, because I've been going through just about every type of abuse that somebody can go through unfortunately. So, I'm ready. If she (Cummings) doesn't hit me like a man, then nothing is going to hurt me. I've felt more pain in my life than I will ever feel fighting somebody. This is not the type of sport that you can enter if you are afraid of being hit. I won't back up, and I won't back down. I'll keep moving forward."

Moving forward is exactly what Pittman is doing, and she does so because she was able to realize early on that she can use her life experiences as a tool to help and motivate others.

"I do fight for myself, I fight for my son, but I fight for others as well. This fight is not just me taking a win, or taking a loss, or just competing in bare knuckle, it is more to have a voice for women like me. It's been a long journey and really the reason why I decided to do this. I learned how to fight to protect myself, but more so to protect other people. I want to be able to help those who can't speak up, or those who don't know how to protect themselves. A lot of people are scared. I was scared for a long time."

Pittman states that she is no longer scared and hopes that others who are experiencing or have experienced similar abuse reach out to her if they feel that sharing their story may help them in their road to recovery.