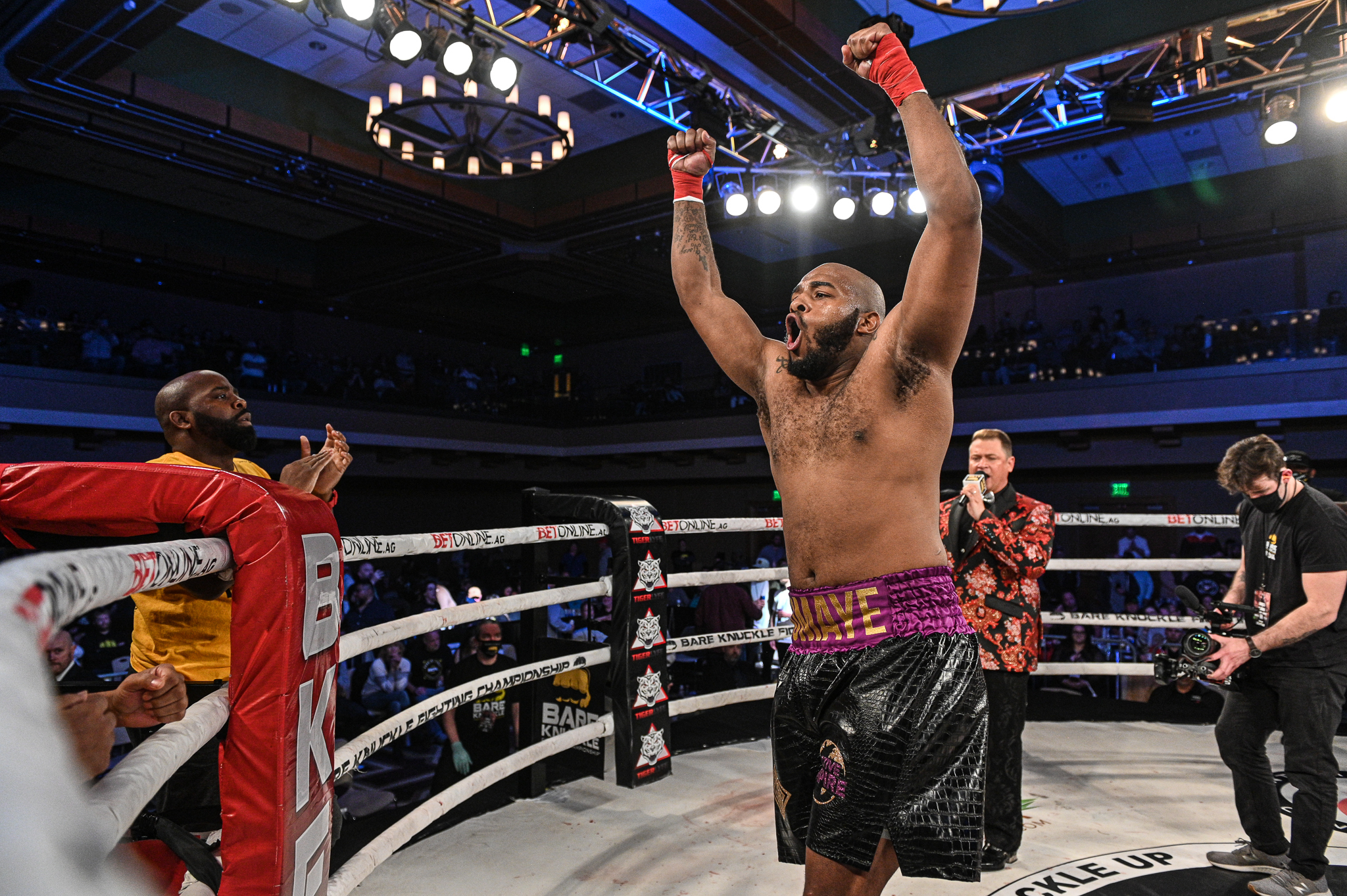 There aren't many men who are willing to step up and challenge a former heavyweight champion to a fist fight. Remove the gloves and you will find that even fewer are willing to assume that kind of risk.

It is a problem that former Bare Knuckle FC heavyweight champion Arnold Adams (4-1) knows all too well. After his latest victory, a first round finish of Bobo O'Bannon at BKFC 16 in March, Adams had to resort to conducting his own matchmaking.

"I had put out a post on social media a few months ago asking 'Who wants that smoke?' I was calling out all the heavyweights, and he was the only one who responded," Adams said of Michael Terrill, an undefeated (4-0) heavyweight bare knuckle competitor fighting out of England.

His tactic worked. Adams will now meet Terrill on the pay-per-view portion of the upcoming BKFC 19 fight card in Tampa, Florida. The fight goes down on July 23 and a win for either fighter could potentially lead to a title shot against current champion, Joey Beltran.

"When he (Terrill) responded I was like, 'Ok, I'll be the one to welcome Michael Terrill over stateside,'" Adams said. "I'm not worried about him. I did my research. He's undefeated over there in England, but I did my homework. I watched film on him. Their rules for bare knuckle over there in England are different from ours. He'll find out quick."

While many fighters will use mental warfare to try and get in their opponent's head, Adams feels there is no need to insult or bully someone who has signed the contract.

"There's no disrespect at all," Adams said of Terrill. "He's one of the top bare knuckle fighters in England, if not the best. He's undefeated. Nobody here wanted to step up. He's coming over here to fight me on my turf, and many see me as the top heavyweight in bare knuckle. So it is a good match. Props to Michael Terrill for stepping up. I feel like we were robbed of the placement on this card. I feel like this is could be the headlining fight. We'll come to steal the show."

Adams has only tasted defeat one time inside the squared-circle, a decision loss to fellow former champion Chase Sherman. His victories includes stoppages over DJ Linderman, current champion Joey Beltran, and O'Bannon, as well as a decision over Sam Shewmaker.

"It's not that I want a rematch. I just want the belt back," Adams said of the possibility of facing Beltran once again. "He has the belt, and he wants the rematch because he wants to try to get that win back. He wants to avenge that loss, which I understand. If things go well on the 23rd against Terrill, then me and Beltran will probably have that dance again. He'll get his rematch. I'll get my belt. Beltran's style never changes so I'm sure he feels like he is gonna win, but he's not gonna win. I've changed my style twice now for these fights so you never know how I'm going to attack you. We know what Joey is coming with. Cardio and punches in bunches. No power. Nothing detrimental. It's not gonna work on me, in case he didn't learn that the first time."

Before Adams can even think about chasing Beltran for the title, he has to get through Terrill. When asked how he will get it done and what spectators might see next Friday night, the former champion promised to deliver.

"Fans can expect to see a show on July 23," Adams said. "We're not gonna come out there to dance. We're going to give you your money's worth." 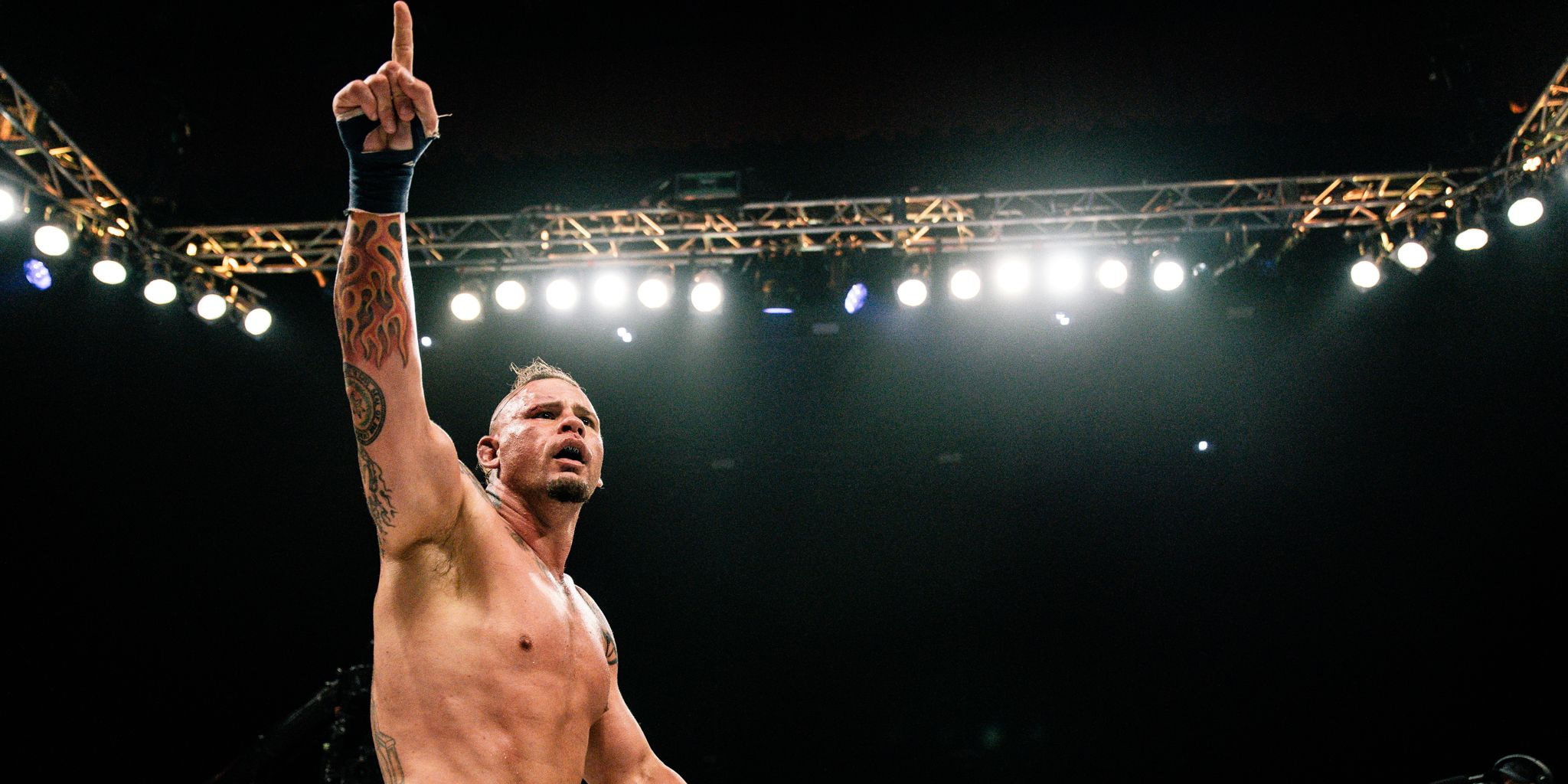 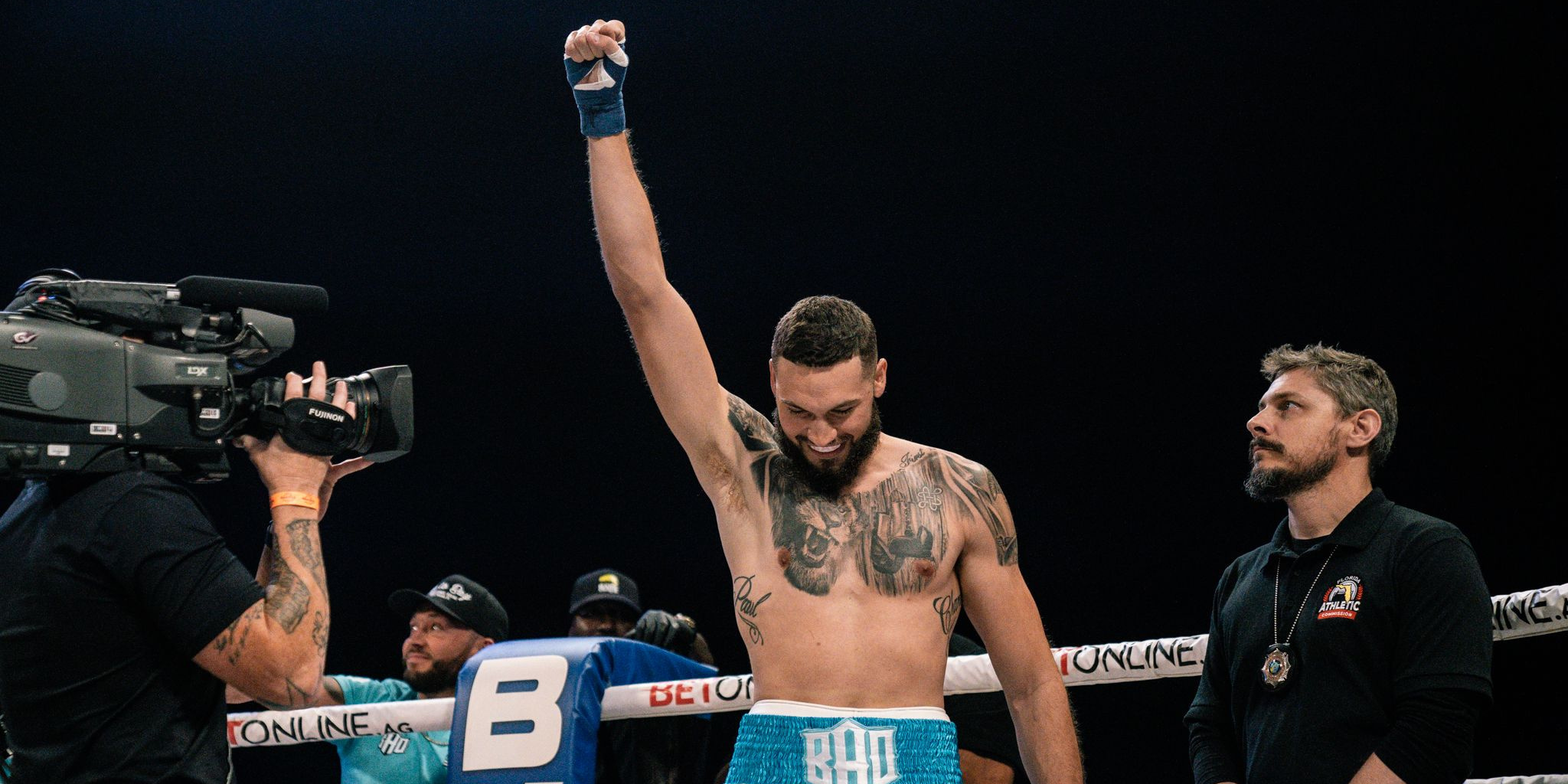 Britain Hart sets sights on Taylor Starling after "epic b...

Howard Davis wants to run it back with Jimmie Rivera afte...